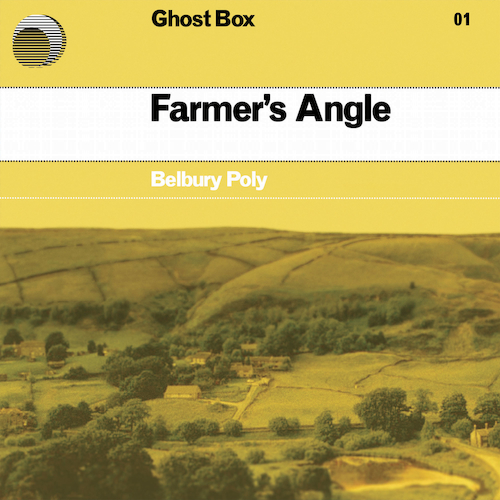 The first in a complete series of Ghost Box re-issues, starts with the 2004 EP Farmer’s Angle by Belbury Poly. The debut release for label co-founder Jim Jupp was joyfully naïve yet oddly sinister electronica. It very much set out Ghost Box’s stall with its strong roots in library music, TV soundtracks, folk and psychedelia. 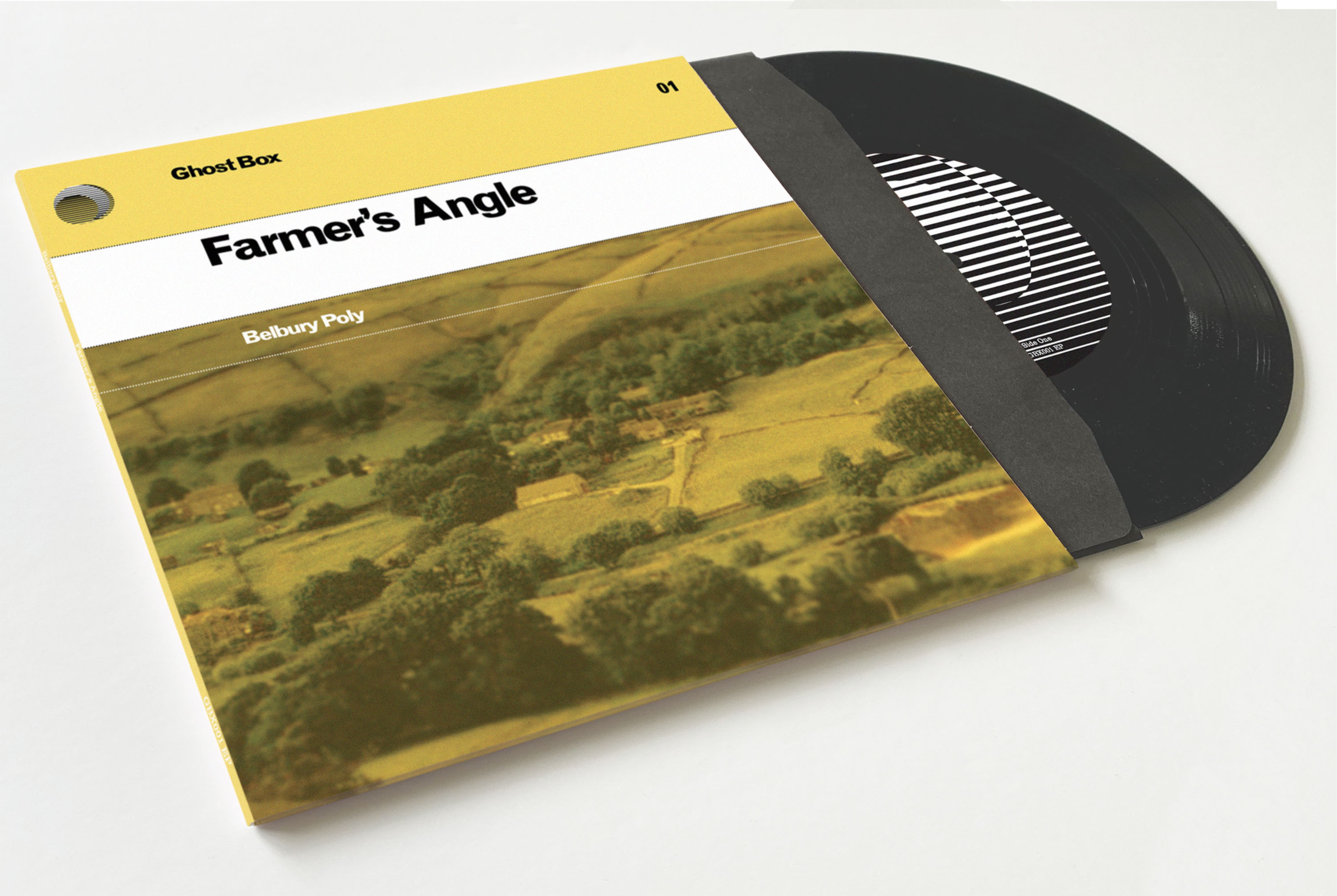 Farmer’s Angle is re-issued for the first time on 7inch vinyl, CD and all digital channels. Packaged in the original sleeve art by Julian House that was to establish the label’s strong visual identity. Drawing influences from library music albums and Penguin books of the 60s and 70s with a classic British modernist aesthetic, House’s work for Ghost Box predated the eventually ubiquitous use of paperback book visuals in popular commercial graphic design. 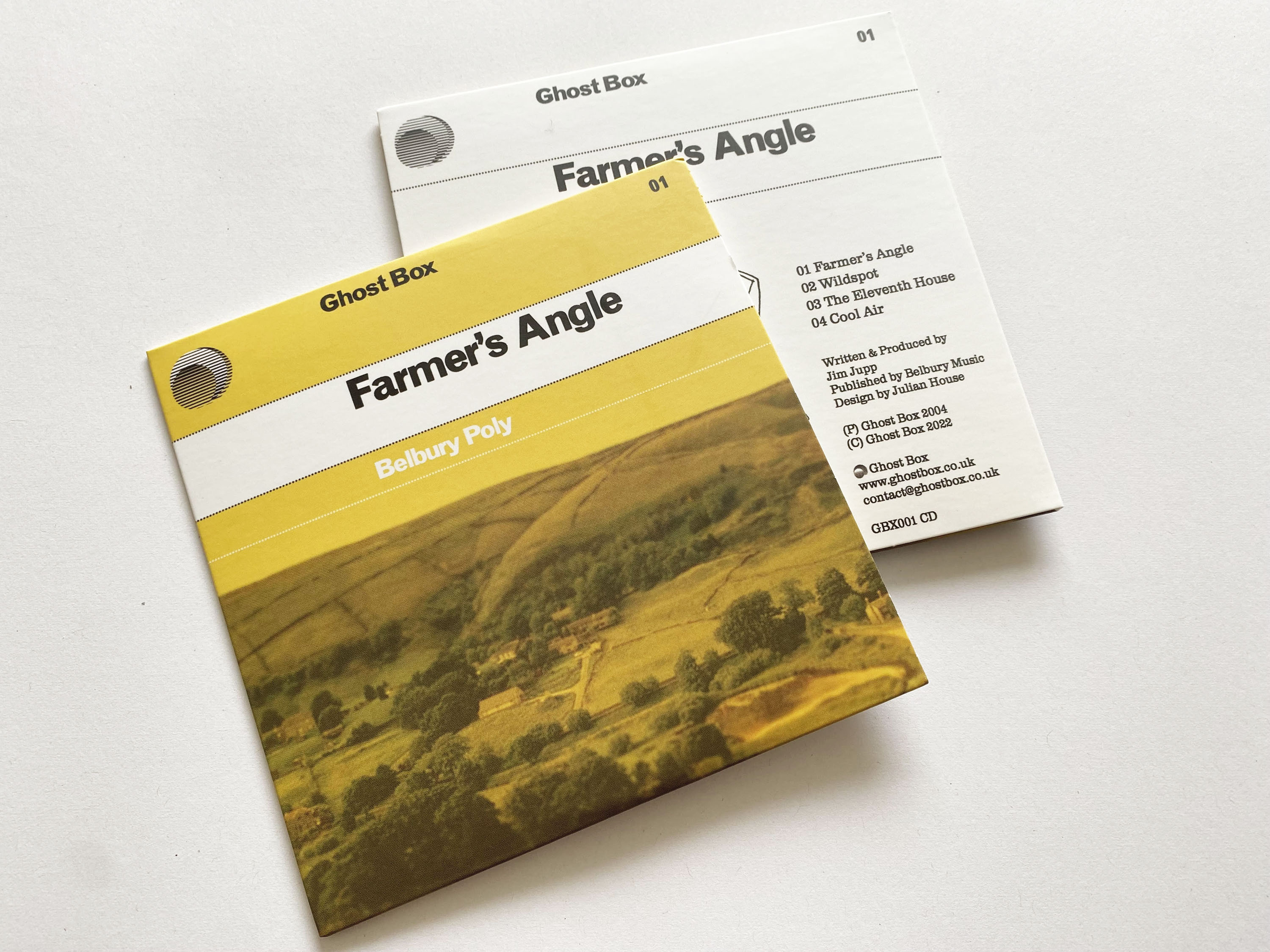 Farmer’s Angle was included in an Electronic Sound magazine feature, A History of Electronic Music in 75 Records.

"...some of the most delightful electronica to arise in Britain since Aphex Twin, the Black Dog and Global Communication."
Bethan Cole,
The Sunday Times

"...a turning point for modern electronica: inventiveness pushing right up against the boundaries, made accessible through a door left ajar to memories."
Jason Draper,
Record Collector